Welcome To Our Blog 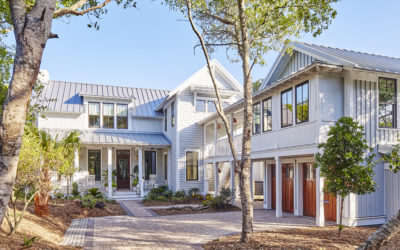 Our 2017 Southern Living Idea House is Open to the Public!

It’s been quite a whirlwind of activity since the 2017 Southern Living Idea House on Bald Head Island opened to the public June 16! In a short 6 months the house went from an Eric Moser design on paper (well, CAD), to a fully built and furnished island home.  To say this was a record time for us to build a home is an understatement – given the home is on Bald Head Island with its own share of logistical challenges!  This was also record time for any home constructed on the island. For the home to come together it truly took a village – all of our amazingly supportive and loyal employees, trades, vendors and suppliers that worked under an impossible timeline:  working nights, weekends, 7 days a week to meet the deadline.  We are forever grateful for everyone that supported/contributed to the build of this home. Now that it is open, make your plans to attend!  Tickets can be purchased... END_OF_DOCUMENT_TOKEN_TO_BE_REPLACED 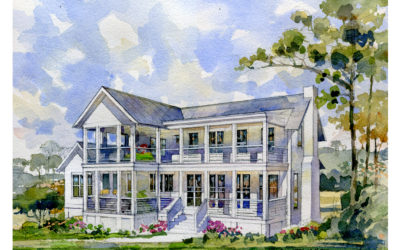 We are one month from the 2017 Southern Living Idea House Grand Opening on Bald Head Island!  The home will open to the public with a ribbon cutting at 10am on Friday, June 16.  Hours for the home will be 10am-4pm Wednesdays – Saturdays, and 12noon-4pm Sundays thru September 3, then open weekends only thru October 29.  Many special events are being planned for the home so be sure to follow us on Facebook for the latest happenings and events at the Southern Living Idea House, located at 204 Whale Head Way. It has been a very short 6 months since we began construction mid-December of 2016.  Less than cooperative weather, along with a barge breakdown, has made us question if we would actually make the planned grand opening  date, but we are well on our way to welcoming everyone to the home on Friday, June 16! Make your plans to visit Bald Head Island, for the day, weekend, or week and tour this lovely home designed by Eric Moser, with interior design and furnishings by Lindsey Coral Harper.  Many surprises and amazing design ideas... END_OF_DOCUMENT_TOKEN_TO_BE_REPLACED 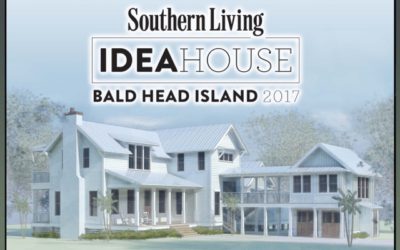 We are well on our way with construction of the 2017 Southern Living Idea House on Bald Head Island!   The Idea House will be sure to provide creative inspiration for prospective and current homeowners, as well as being situated in an idyllic setting on Bald Head Island!  A talented team of professionals are working together to bring this home to life:  Eric Moser, of Moser Design Group; Lindsey Coral Harper, Interior Designer of Lindsey Coral Harper Interiors; and builder Whitney Blair Custom Homes.  The Idea House will be completed June 2017 with a Grand Opening event held in June to announce its opening to the public.  The home will be open to the public starting in June through the summer, and select weekends through the fall. Continue to follow our blog and Whitney Blair Custom Homes Facebook page for current photos and information on the Idea House, the Grand Opening event and dates when the home will be open to the public!... END_OF_DOCUMENT_TOKEN_TO_BE_REPLACED 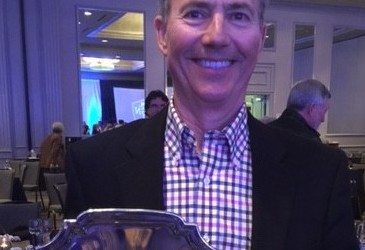 WOW.  I try not to use that word often but earlier this week in Birmingham it was a WOW moment for Jeff & Whitney Blair Custom Homes.  Named in the Southern Living March issue as Best Custom Builder for the 2016 Southern Home Awards, Jeff also received the annual 2016 Southern Living Builder of the Year award. He is a 2 time recipient now of this particular award. Yes, it was a WOW night for us in Birmingham!  Many many thanks to our staff, as nothing would be possible without their continued support and dedication to the craft of fine homebuilding.  ... END_OF_DOCUMENT_TOKEN_TO_BE_REPLACED 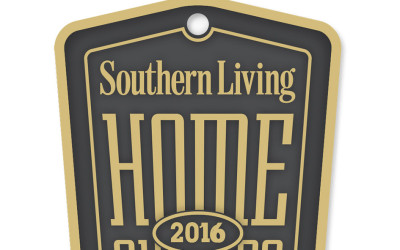 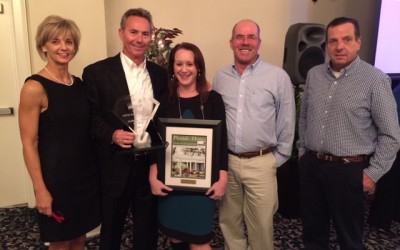 Humbled and very happy to announce our Southern Living Inspired Home (The Craven) on Bald Head Island won the Diamond Award for Category 10 (Island Homes) at the Brunswick County HBA Parade of Homes Banquet!  We also took the Interior Design award for homes $650K – $1mil+, so a double win for this great home. It was a great evening seeing our friends, and extra special to have won with stiff competition from our builder... END_OF_DOCUMENT_TOKEN_TO_BE_REPLACED 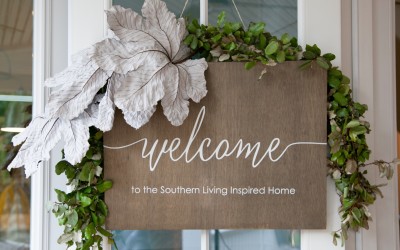 WOW, WOW…and…WOW!  What an amazing weekend at our Southern Living Inspired Home at Cape Fear Station on Bald Head Island!  The weekend began Friday evening with a VIP Sneak Preview Party at the home, followed by a dinner at the Shoals Club and an Oyster Roast at the Bald Head Island Club. Despite a thousand year rain (& flood) the weekend prior, we opened the home on schedule to the public at 10am on Saturday, October 10th.   We had a fantastic turnout for our Grand Opening, which continued with many visitors to the home both Saturday and Sunday.  Southern Studio Interior Designs was well represented with Vicky Serany, owner, and her team of talented interior designers who coordinated several design aspects along with the color palette, selections, furnishings & accessories. The Whitney Blair Team was out in force for the full weekend at the home and in attendance at the many island activities.   We are forever indebted to Bald Head Island Real Estate Sales and Southern Living magazine who were the sponsors of this weekend. We are now in Parade of Homes mode with the home open 12noon to 5pm ,Oct. 16-18 & 23-25.  We look forward to seeing everyone there for the day or... END_OF_DOCUMENT_TOKEN_TO_BE_REPLACED 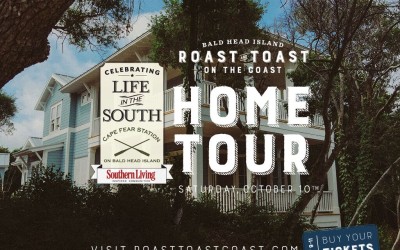 The time is NOW to make plans to attend the RoastToastCoast weekend on Bald Head Island, October 9-11.  Many activities and events are planned, along with wonderful dinners, to celebrate the latest Southern Living Inspired Community at Cape Fear Station.  The Whitney Blair Custom Homes Southern Living Inspired Home in Cape Fear Station will open to the public October 10 at 10am, with official Ribbon Cutting held at the home…get your tickets for this and all the other wonderful events that are planned!  Visit roasttoastcoast.com for further information and to order your tickets! For transportation around the island, there will be trams running from the Bald Head Island marina to the home & back:  call 910-457-5003 to schedule a tram OR rent a golf cart for the day to explore the home and the island:  call Riverside Adventure Company at 910-457-4944 to reserve your cart today: do not delay as carts will be gone... END_OF_DOCUMENT_TOKEN_TO_BE_REPLACED

Lennox and the 2015 Southern Living Showcase Home at Thistle Estates

Take a look at this great video showing our usage of Lennox HVAC equipment at our 2015 Southern Living Showcase Home at Thistle Estates earlier this year.  We use Lennox exclusively in our homes for good reason, and Jeff speaks to the quality systems and quiet operation of the Lennox products in this... END_OF_DOCUMENT_TOKEN_TO_BE_REPLACED 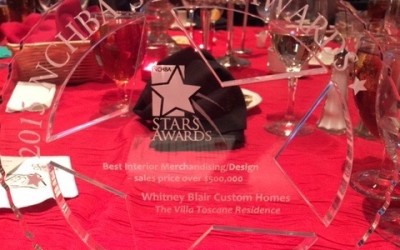 We are so pleased and pleasantly surprised to be honored with a state NCHBA STARs award this past month during the state’s annual 21st Century Building Expo & Conference.  With our friends and colleagues at Southern Studio Interior Design who were responsible for the interior design and furnishings,the Southern Living Showcase Home at Thistle Estates won for the Best Interior Design & Merchandising for a Home over 500K.  The competition for an award on the state level is particularly high so we are thrilled to be chosen for this... END_OF_DOCUMENT_TOKEN_TO_BE_REPLACED
« Older Entries
Loading Comments...